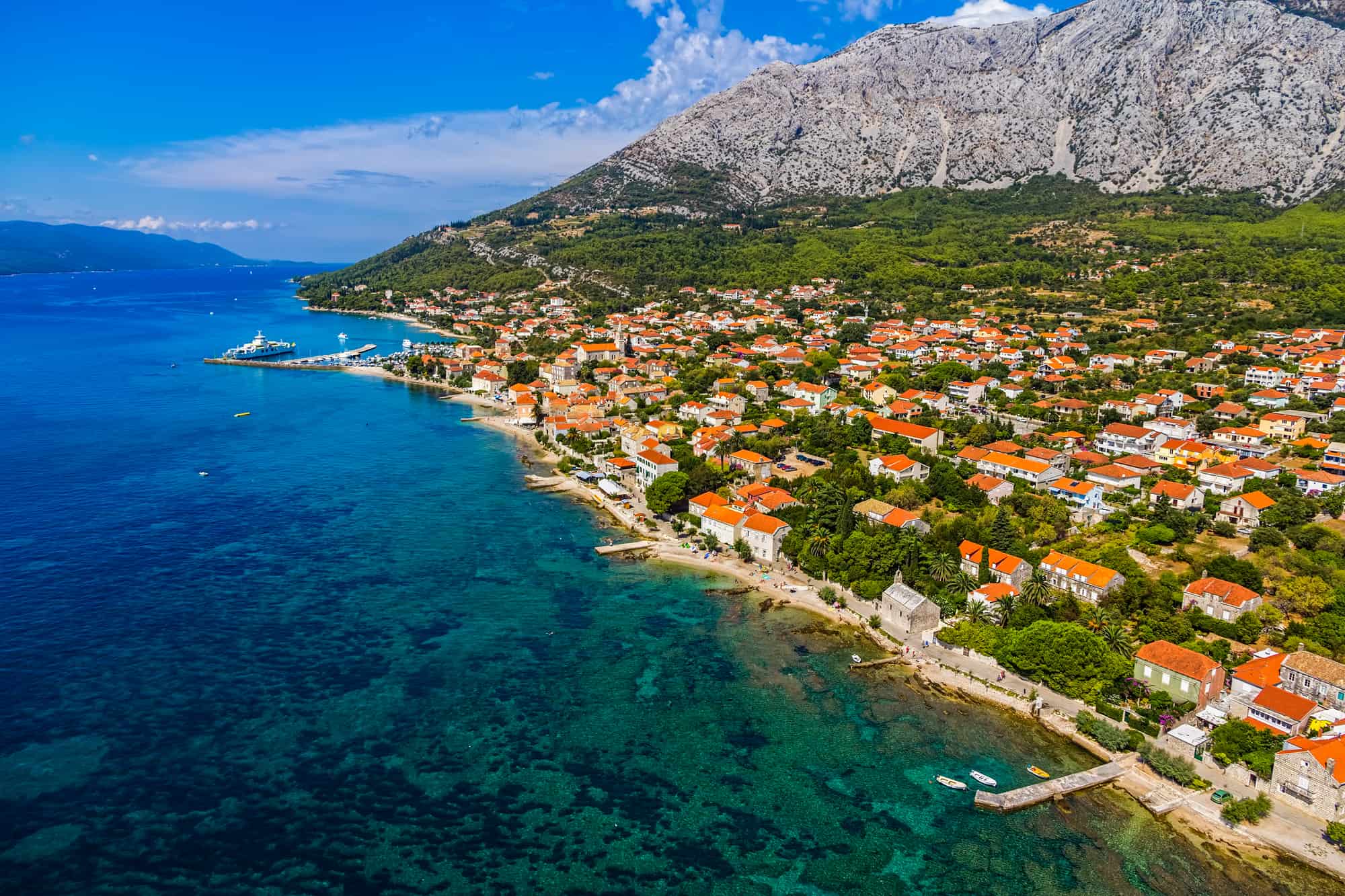 Orebic is located opposite the island of Korcula and is at the tip of the Peljesac Peninsula. It is also home to one of the best beaches in Croatia.

It is also known for its maritime industry which reached a peak in the mid-19th century during the Austro-Hungarian Empire. Orebic even has sandy beaches!

You can take a bus from Dubrovnik to reach the island. They take around 2 hours 30 or 45 minutes.

For schedules, you can look up the Dubrovnik Bus Terminal website. If you have your own car, then then you can catch the Ploce – Trpanj Jadrolinija ferry to get onto the Peninsula, and then drive down to Orebic.

There is even a  Korcula Town – Orebic car ferry, that plies all year round. That can be a good budget option.

The Monastery still houses the icon Our Lady of Angels, which was claimed to protect sea captains.

Another lovely attraction is the sandy beach called Trstenica beach. It is sandy, windy and not crowded at all.

Orebic can make for a great day trip or short getaway if you want to visit the sandy beaches of the area.