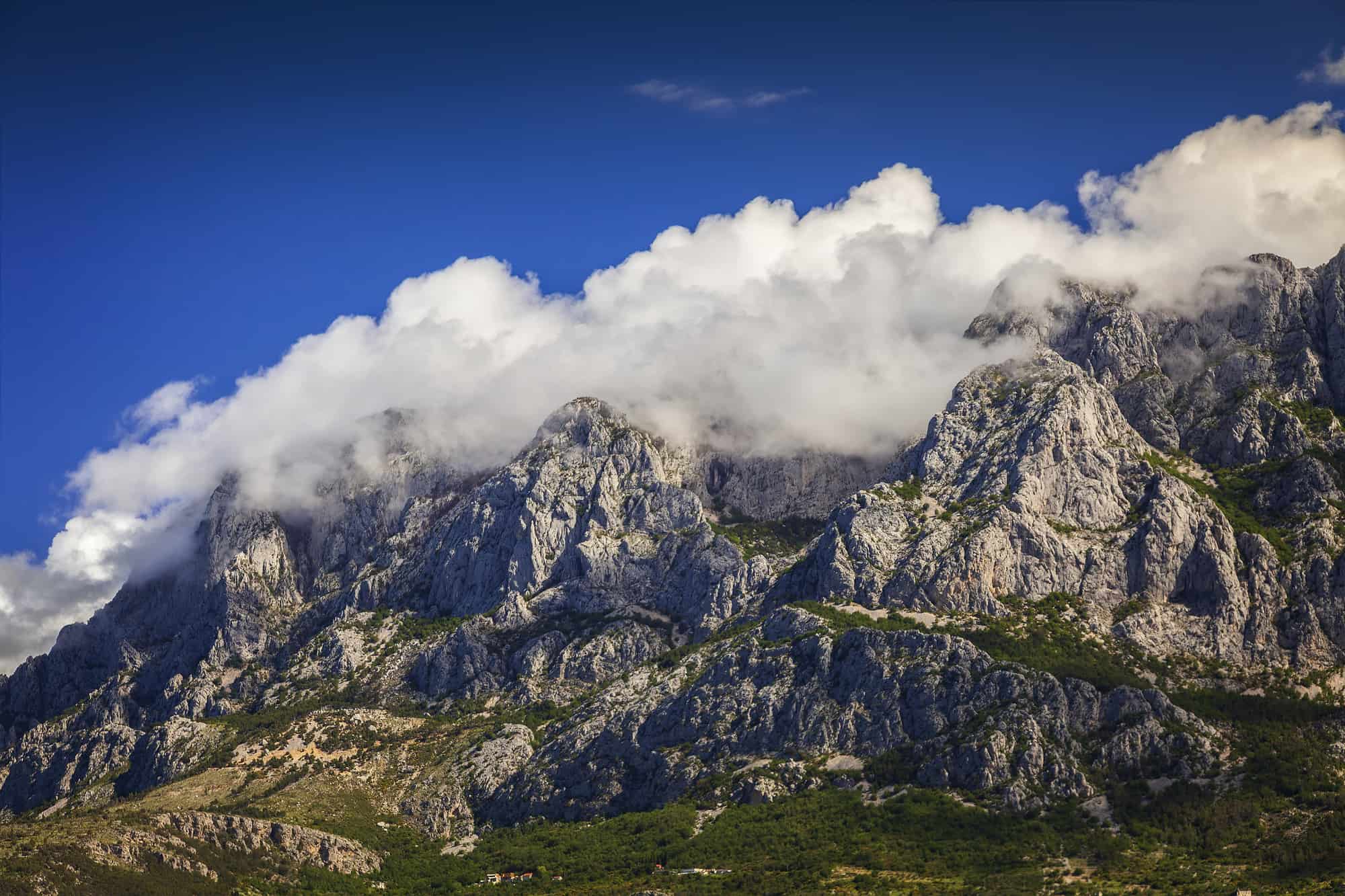 Now that you have decided to visit the land of Croatia, you must be wondering what is the best time to visit the country. Though it is a small country, it experiences a coastal and continental climate.

Let us explore what can you expect weatherwise when you visit the country during different times of the year.

Since Croatia lies along the Adriatic Coast, it can be broken down into weather along the coast and the inland region. 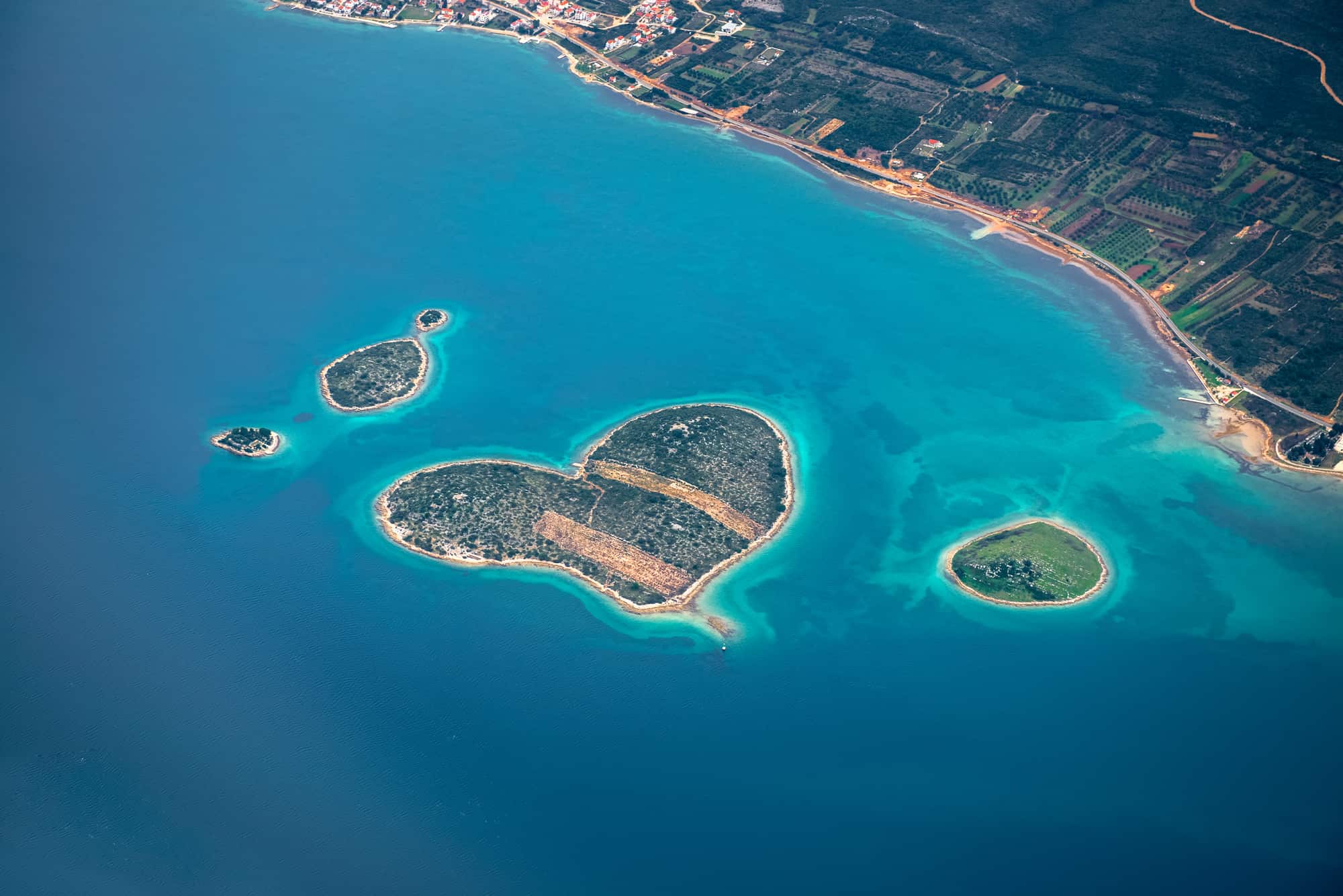 Places along the coast are usually hot and humid and such is the case with the Croatian coastline as well. You can expect hot summers to warm winters in the coastal area.

The best time to visit Croatia is in May and June or September and October when the weather will be sunny and pleasant. This means you won’t be melting in the heat when you go to the beaches.

Plus, you will find fewer crowds during this time, while July and August are high season and can be very hot and crowded.

From October to March, the coast will be much quieter and many hotels and tourist attractions could be closed. This is a great time to head inland and explore the historical areas of Dubrovnik, Split, and Zadar.

If you are visiting inland Croatia during the winter months, then it can be unbearably cold and the region can experience snow as well. Spring is a great time to visit when you can do outdoor activities like cycling, hiking, or touring. August experience the most number of rain.

The start of April ushers in the best weather, when the daily temperatures are around 17°C, making it an excellent time to explore the sunshine and roam around the country. Let us dive in deeper and explore the temperatures month on month:

Travel in Croatia starts in April when the ships kick off departing weekly. Temperatures begin rising to pleasant weather, the winds are mild and rains also decrease.

You can expect the temperatures to be around 13°C in April, it can reach a high of 17°C and only dip as low as around 11°C.  April is one of the best times to visit, as the tourist season hasn’t reached its peak yet.

The average sunshine hours are almost 13 hours at the beginning of the month, increasing to 14 by the end.

This is the time when the ports start filling up, restaurants and bars start to come alive and museums also open. Tourists start to come to the country.

The average temperature also increases from around 17°C to around 23°C and reaches a low of a very manageable 15°C. Plenty of sunshine is also there, at around 14 and a half hours.

However, you can still expect rainfall around 75mm over 10 days. So, make sure to carry an umbrella as it might ruin your sunny day at the beach.

The sea might still be cold for a swim, however the brave can still head out for a swim.

The sun starts becoming hotter in June and sets the tone for the peak tourist season in July. Daily average temperatures in June are about 22°C, highs reaching up to 27°C and lows plummeting to about 19°C.

There is no rain during the month of June and you can expect constant sunshine while on your vacation here. There is around  75mm of rainfall over 6 days, so you will be safe from the rain.

The sea temperature also increases to 22°C, so you might want to be in water mostly. 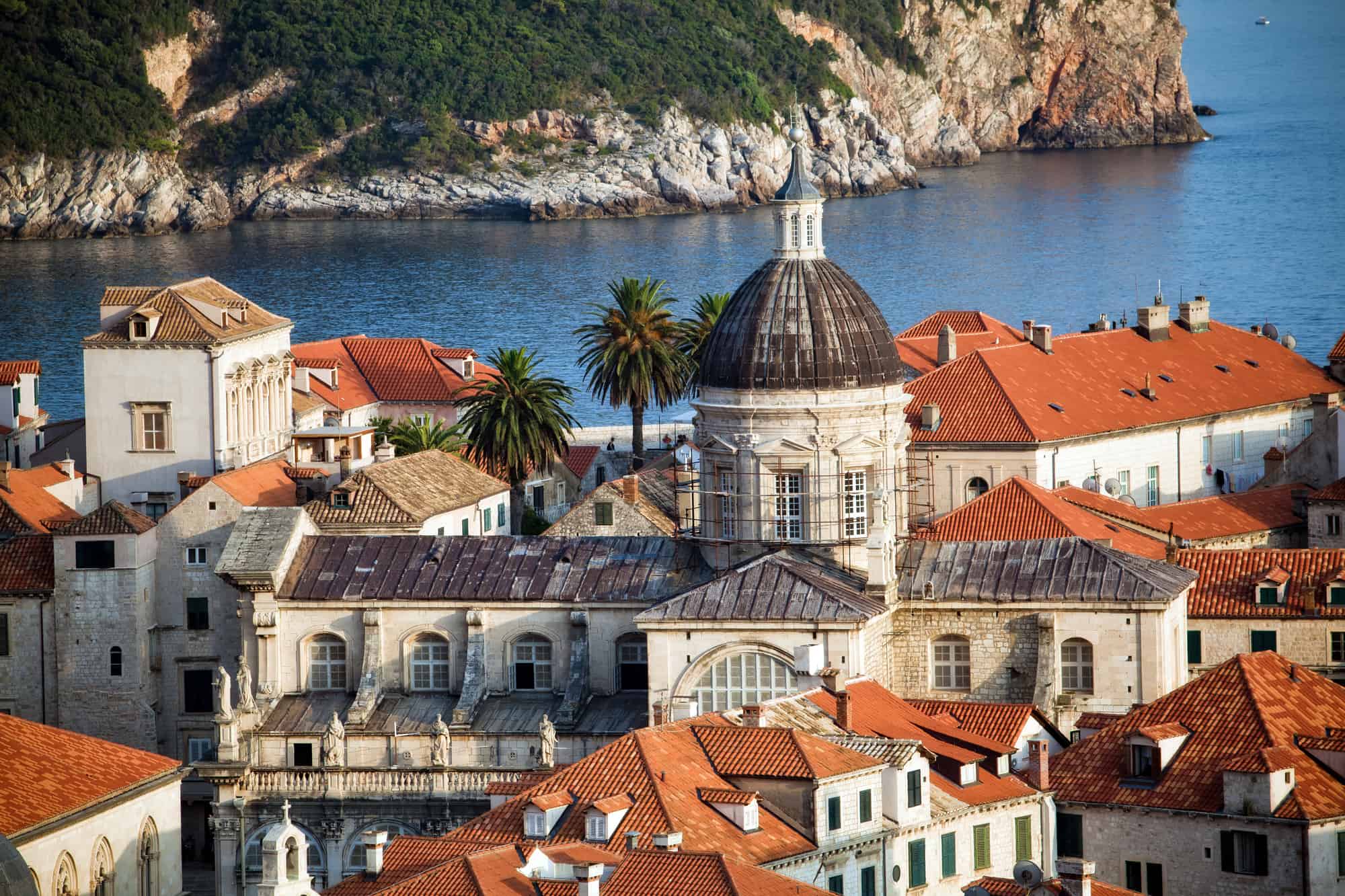 July in Croatia is pretty hot and dry. So, keep your sunscreen with you and umbrellas in your bag to keep away from the heat.

This is the hottest month of the year when daily temperatures reach around 30°C and only go as low as 22°C. Of course, which is why this is the peak tourist season when many flocks to the sea to cool down or get a tan on the beaches.

Sea temperatures rise to a beautiful 25°C which attracts locals and tourists alike.

Just like July, August is also extremely warm. and also brings the warmest sea waters of the year which is typically around 25°C. You can enjoy long, sunny days on the beach as there are 14 and a half hours of sunshine daily.

Sunsets are also much later around 8 pm, so the evenings are absolutely blissful. Chances of precipitation are about 25% on average and are fairly consistent over the month.

September is still warm, but not as much as August and July. Plus, it starts raining much more frequently during this month as well.

Most of the people would have vacated the ports for the season, which means that everything will start to get a little less crowded. Plus, the water will still be warm – so it is a win-win for people who want to visit in September.

September’s average daily temperatures range from 18-24°C. The nights will be just a little chilly at 18°C.

The temperature starts dipping noticeably and it is much wetter than summertime in October. The days also start growing shorter and colder.

October’s average daily temperature is about 18°C over the course of the month. The temperature at night is lower, so it is wiser to pack a light jacket.

The average daily rainfall also increases during this month to 162mm over 11 days. The amount of daily sunlight drops and averages about 10.83 hours.

The sea temperature also drops to 20°C, you’ll still be able to spend time at the beach or hop in if you wish to.

A mix of summer and light winter clothing, along with umbrellas is recommended.

Whenever planning any travel, it is wise to check in with the usual temperatures, so you may understand the usual weather pattern and also pack appropriately.